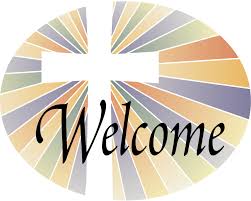 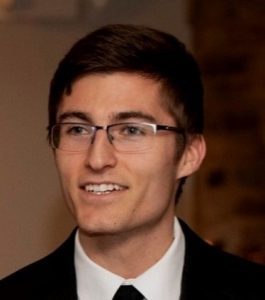 My name is Thomas Leah. I am very excited to be a new member of your parish! I was born and raised in the suburbs of Chicago. I am the middle of seven boys, no girls. (People typically respond to this by saying “your mother must be a saint!” which is true.) I grew up as a baptized member of the Catholic Church, and was very well catechized by my parents and CCD teachers. Despite this, I never really had a solid relationship with the Lord and my spiritual foundation was built more on intellectual sand than it was on God. Because of this, I quickly fell away from the faith when I got to high school, and risked my salvation for things of the world. Not feeling like the Catholic Church had anything to offer I decided to put my faith on hold until ‘later’, and became focused on finding my happiness here on earth. It wasn’t until my first year of College that I had a powerful reversion experience in the confessional and realized that we cannot have happiness here on earth until we allow God to dwell in our souls. After having this profound experience, I decided to follow the Lord with all my heart, mind, and strength. Eventually, I attended Franciscan University and after having received a bachelor’s degree from Franciscan, I went on to Major seminary where I received a master’s degree in philosophy and religion. After three years of seminary, it became apparent that the Lord was inviting me to step away from seminary for the time being and pursue something else. Thankfully He has led me to St. Mary’s in Oskaloosa and I am looking forward to doing the best I can to bring others to know and love Him in a manner which brings meaning, fulfillment, and happiness! I am looking forward to meeting you and please keep me in your prayers!