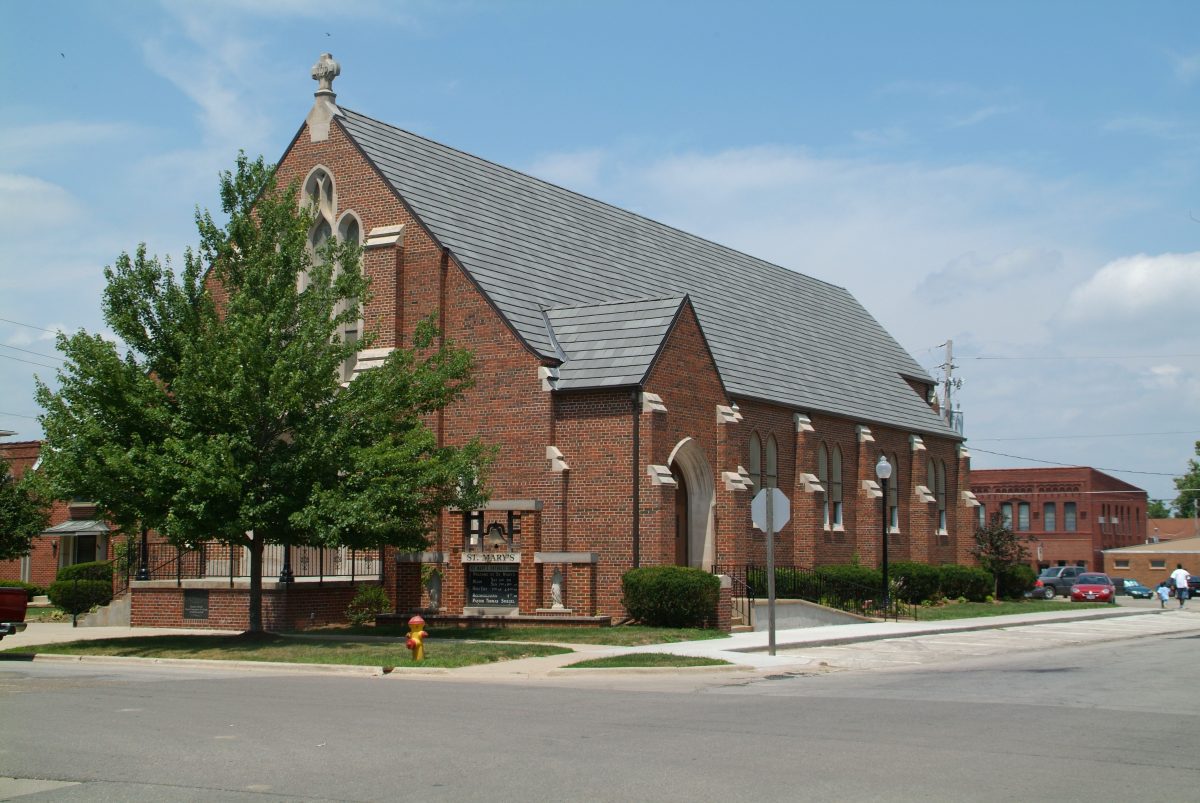 The History of the Chaplet of Divine Mercy

In 1935, St. Faustina received a vision of an angel sent by God to chastise a certain city. She began to pray for mercy, but her prayers were powerless. Suddenly she saw the Holy Trinity and felt the power of Jesus’ grace within her. At the same time, she found herself pleading with God for mercy with words she heard interiorly:   Continue Reading…

It is suggested to start the Novena on Good Friday (4/10/2020). The nine days of prayer will then concluded with Divine Mercy Sunday.